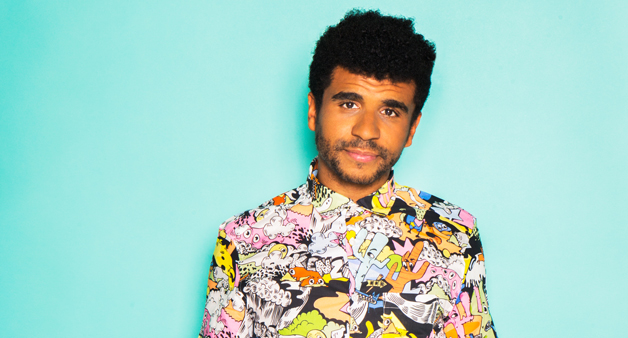 This year coming to Brighton for a whole month of open air parties The Arch present LiFE in the park.

Celebrating the return to normality, a fresh new venue and outlook on life, every weekend 2000 ravers will come together to dance at a series a specially hand picked shows featuring the likes Jamie Jones, Roger Sanchez, Orbital, Maceo Plex, Skream, Dennis Sulta, David Rodigan, Nightmares on wax and many more.

To kick things of on Saturday 26th June, we thought what better way to celebrate the end off the lockdown other than bringing on of our all time favourite DJs to perform in sunny Brighton… JAMIE JONES!!!

Jamie is renowned across the world for his DJing, production and his record label ‘Hot creations’ and has pioneered his own sound that has created and inspired a more melodic side to techno music to emerge. Throwing warehouse parties back in the mid 00s helped him make his mark on the scene in the UK whilst also spending countless summers in Ibiza making himself an important part of the islands music scene. Jamie is the founder and creator of the world famous ‘Paradise’ events and has spent several years performing at the events in Ibizas world famous club DC-10.

“Now he’s bringing a little bit of Paradise to every corner of the globe with parties landing in cities like Miami, New York, LA, Moscow and Toronto” – Resident advisor.

His label ‘Hot Creations’ has had over 100 releases so far and has helped launch careers of some top artists in the scene such as Richy Ahmed, Patrick topping and many others. Jamie has really made a mark on the scene and has helped shape his own style of techno which many of us now know and love. After being restricted from going raving for a very long while now we are absolutely buzzing to be welcoming Jamie down to grace the decks at LiFE in the park. Now lets get those heads bopping! 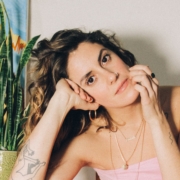